The Potato: From Victim To Perpetrator
We all know it, we all love it, no questions asked; but do we know who and what we are so unconditionally loving? Do we know its true face and all the facts?
For us, guardians of correctness and relentless identity warriors, the time has come to tackle this uncomfortable issue and start an open and frank conversation about the potato’s role and fault in today’s white-privileged and transphobic society.
In the beginning, the potato was good and blameless. It grew far away and protected from white colonialism in the still pure and peaceful Inca lands. Only after the white oppressor arrived from Spain (he is, according to the correct identity terminology, a brown oppressor – since Latinos are, in our nonbinary and inclusive understanding of the world, not white. But it wouldn’t be politically correct to associate brown with evil since we all know that brown and black can do no wrong); illegally appropriating the potato and introducing it to Europe did its nefarious transformation start.
1. As we know it today, the modern potato is the result of the most scandalous cultural appropriation ever. It has been a Native American product for thousands of years, that could have never been altered and commercialized by the despotic white enslaver, as it was and is. This innocent legume, who was originally and correctly eaten raw (as every food should), was raped in its essence, manipulated, disfigured and coerced into becoming such abominations as French Fries, Púree, Gnocchi, Rösti and other unspeakable misrepresentations. And all these humiliating product alterations are now sold back to the defenceless Native and African American people for profit (we have not yet found the direct correlation with African American, but it is there, we know it), which besides being exploited, suffer immensely with this affront to their cultures. Mainly African Americans who knowingly despise any kind of fried food. It is conscious bias, besides disenfranchising other vegetables and legumes.
2. The potato became “European “after being forced to renounce its origins and identity, thanks to the brutal tortures it was exposed to (mainly by the inquisition, with its infamous methods, such as boiling, cutting into pieces, mashing, frying, etc.), thus making the oppressive white gain-system even more powerful. How? By stopping the White Death (formerly and incorrectly known as the Black Death) from whipping out all of evil-filled corrupt Europe. The most relevant example was saving Ireland from the famine and making Irish people strong as oxen, who then immediately went on to migrate to the USA, becoming cops with the only purpose to oppress African Americans. Likewise, the potato saved Germany and is therefore responsible for the rise of National Socialism and other aberrations, such as Fanta and warm Beer. The only exceptions being Birkenstock, who are still worn by our comrades in the German Green Party and the people who have Müsli with almonds milk for lunch.
Therefore, these are the facts; if you order anything with a side of fries or mashed potatoes, know that you are a culture-appropriating-white-privileged-supremacist-misogynistic-racist-rapist-nazi pig who promotes assault culture.
Be less white (thanks for that one Coca-Cola!)! Cancel the potato now! 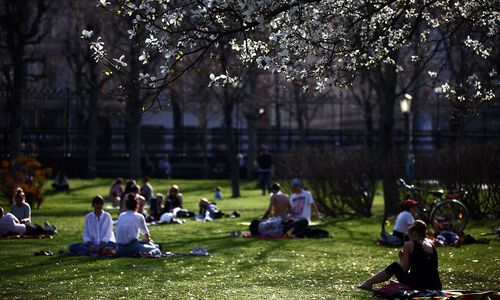 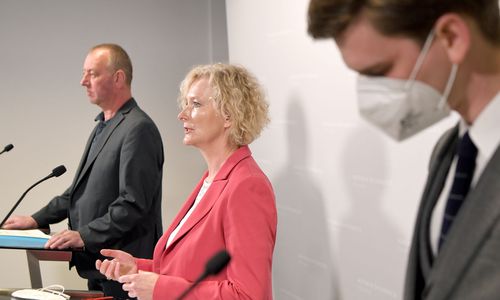 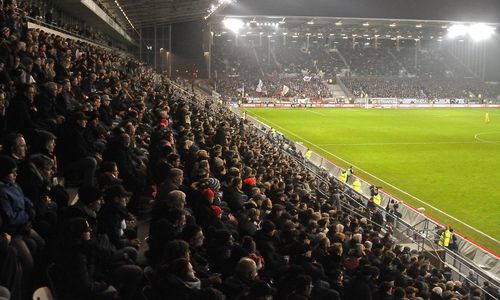 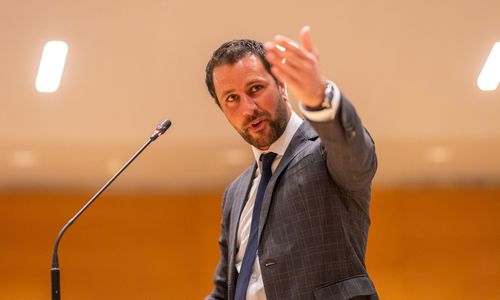 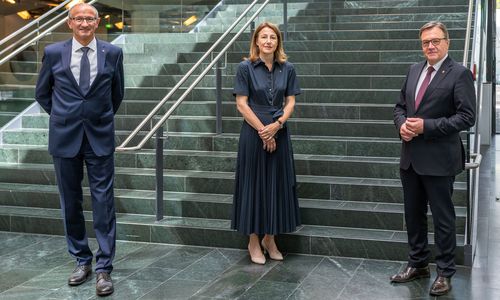 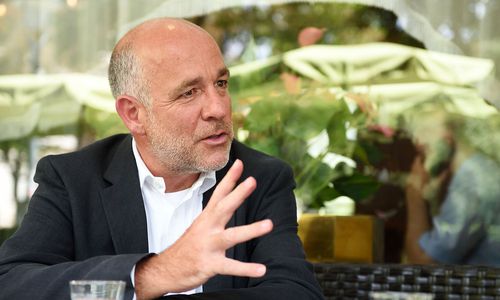 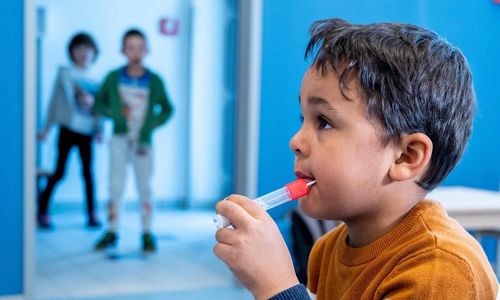 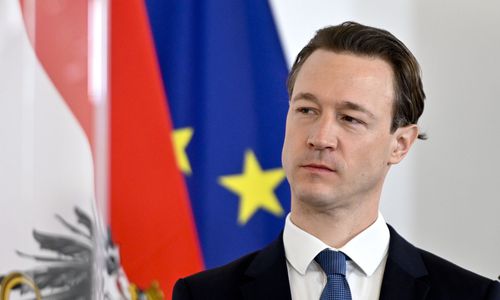 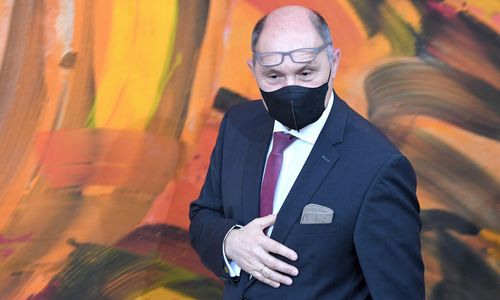 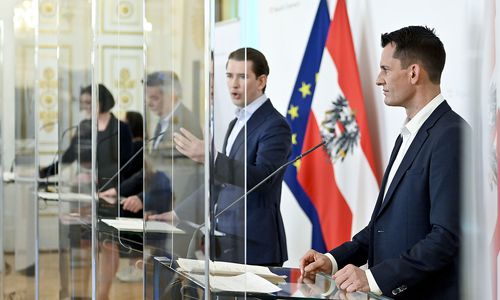 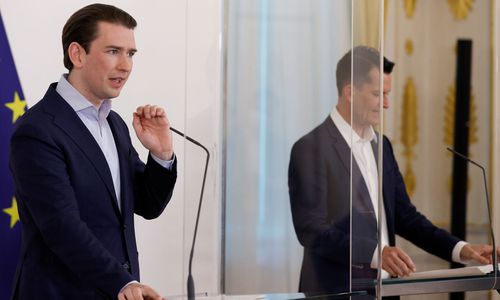 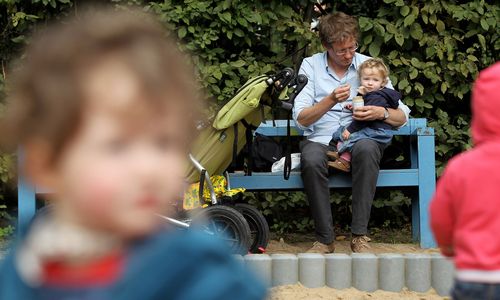 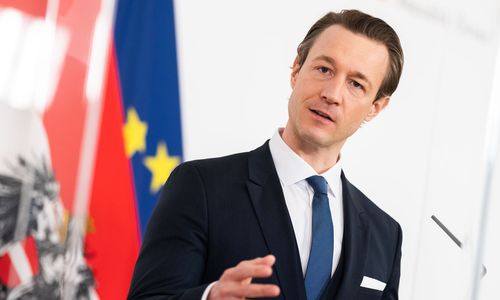 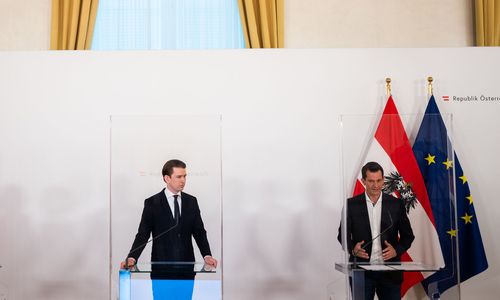 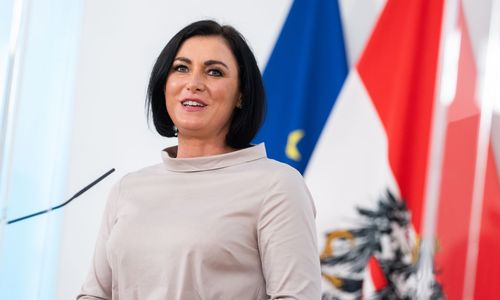 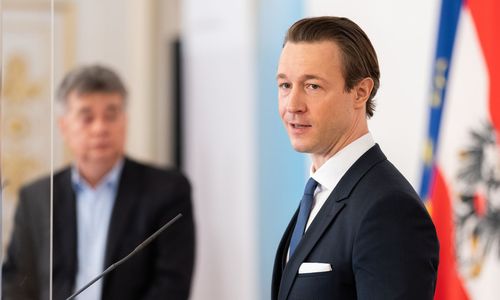